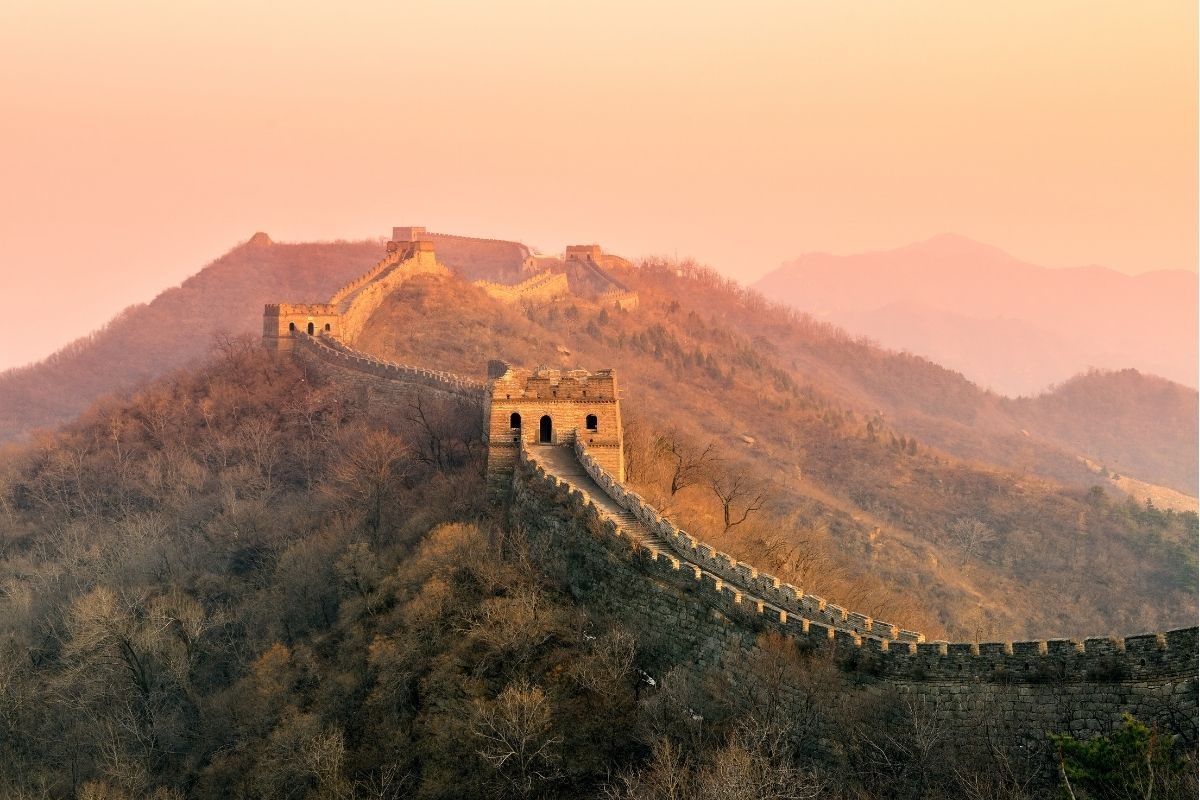 1. The largest continent that constitutes nearly one third of all landmass and lies predominantly north of the equator

2. Capital of China in the northeastern part of the country

3. A character or symbol representing an idea or a thing without expressing the pronunciation of a particular word or words for it, as in the traffic sign commonly used for no parking or parking prohibited.

4. A Chinese philosopher that taught about practical morals

5. Decorative handwriting or handwriting written with a pen of paintbrush on a canvas as art

6. A lamp with a transparent case that protects the flame or electric bulb. It has a handle for easy carrying

7. A real or imitation Hindu or Buddhist temple or sacred building, typically a many leveled tower

8. Each of a pair of small, thin, tapered sticks that are held in one hand and used for eating, often made of ivory, wood, or plastic

9. An oblong frame with rows of wire or grooves that beads are moved across for making calculations

10. A small two wheeled cart that holds a single passenger and is pulled by another person

11. A hard, normally green stone, that is used to make ornaments and jewelry

12. A giant woody grass that mainly grows in the tropics and is often used in making furniture and other implements

13. A sovereign ruler with great rank and often unlimited power

14. A toy that is made with a light frame with thin material stretched over it that is then flown in the wind with a string attached

15. A large bearlike mammal that is black and white in color and native to the bamboo forests of China

16. A succession of people from the same family that hold ruler positions in a country 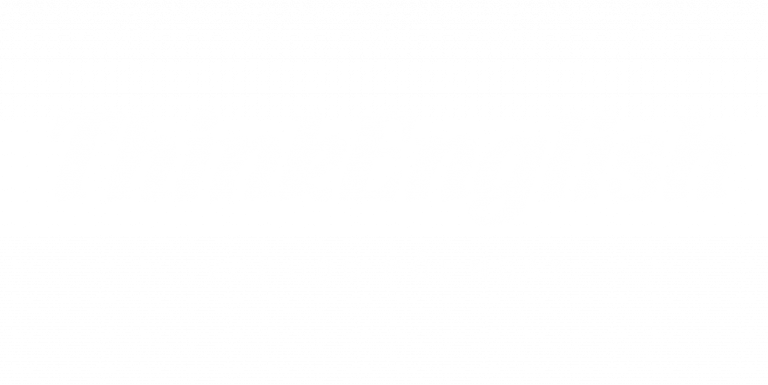