→ The U.S Constitution is the supreme law of the United States of America.

→ The balance of power must be maintained.

Government in the United States consists of three separate levels: the federal government, the state governments, and local governments.

→ Historically, all the constitutional negotiations have taken place between those levels of government.

→ The US federal government has been mandated to embrace the Energy Star Program.

→ Companies in the US are obliged to give assets that they believe are abandoned to US state governments.

Local government is a generic term for the lowest tiers of public administration within a particular sovereign state.

→ Local governments generally act only within powers specifically delegated to them by law and/or directives of a higher level of government.

The principle that sovereignty should be divided between the federal government and the states especially as expressed by the Constitution of the U.S.

→ Before 1993, Andorra’s political system had no clear division of powers into executive, legislative, and judicial branches.

To ensure a separation of powers, the U.S Federal Government is made up of three branches: legislative, executive and judicial.

→ The Constitution created a unitary state governed by three branches of government: the executive, legislative and judicial branches.

Makes laws (Congress, comprised of the House of Representatives and Senate). The legislative branch drafts proposed laws, confirms or rejects presidential nominations for heads of federal agencies, federal judges, and the Supreme Court, and has the authority to declare war.

→ The president can veto legislation created by Congress and nominates heads of federal agencies.

→ On 6 January 1999, then US President Bill Clinton recommended that the US Senate ratify both agreements.

→ There will be at least 20 new members of the House of Representatives.

→ Much of the work in the executive branch is done by federal agencies, departments, committees, and other groups.

→ This was the initiative US President Donald Trump mentioned during his telephone conversations with Russian President Vladimir Putin.

Cabinet members serve as advisors to the president. They include the vice president, heads of executive departments, and other high-ranking government officials.

→ Cabinet members are nominated by the president and must be approved by a simple majority of the Senate—51 votes if all 100 Senators vote.

The judicial branch interprets the meaning of laws, applies laws to individual cases, and decides if laws violate the Constitution. It is comprised of the Supreme Court and other federal courts.

→ Article III of the Constitution, which establishes the Judicial Branch, leaves Congress significant discretion to determine the shape and structure of the federal judiciary.

→  The Court meets in the Supreme Court Building in Washington, D.C.

The Constitution gives Congress the authority to establish other federal courts to handle cases that involve federal laws including tax and bankruptcy, lawsuits involving U.S. and state governments or the Constitution, and more. Other federal judicial agencies and programs support the courts and research judicial policy.

→ “US federal courts have a long history of swiftly and fairly trying terrorism suspects,” said Prasow.

In the United States, a state court has jurisdiction over disputes with some connection to a U.S state.

→  The California Supreme Court and all lower California state courts use a different writing style and citation system from the federal courts and many other state courts.

Checks and balances are various procedures set in place to reduce mistakes, prevent improper behavior, or decrease the risk of centralization of power

→ Checks and balances usually ensure that no one person or department has absolute control over decisions, clearly define the assigned duties, and force cooperation in completing tasks. 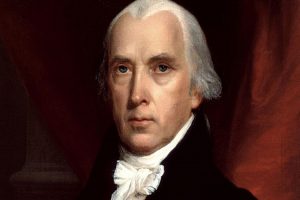 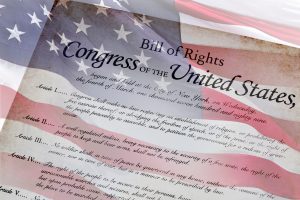 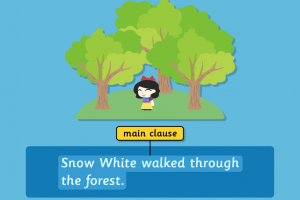 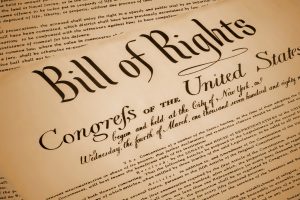 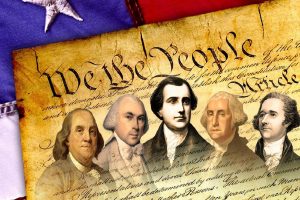 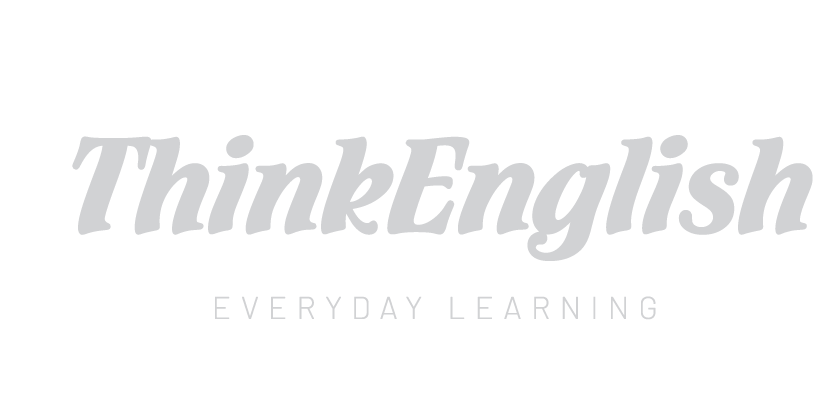